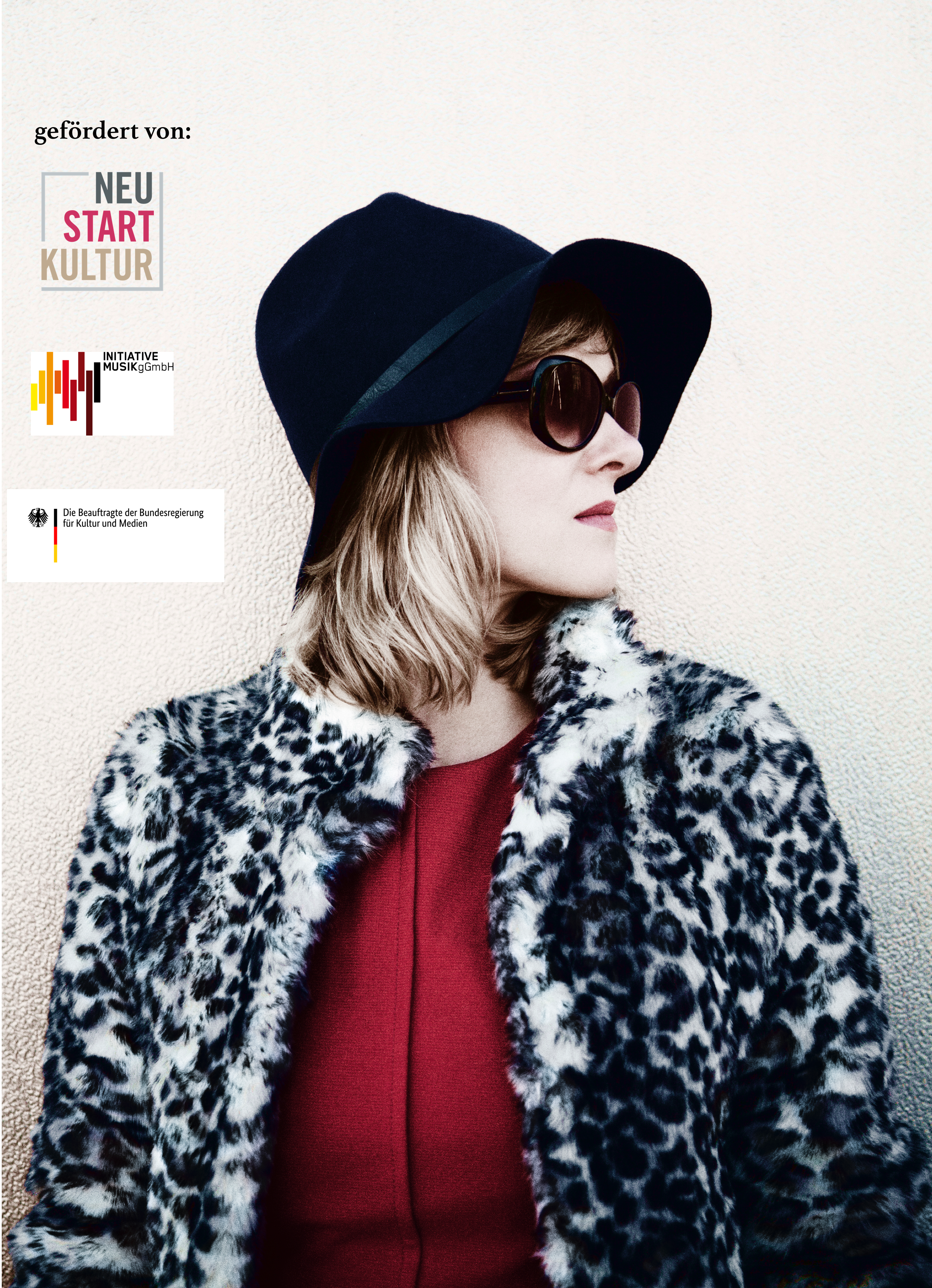 Kitty Solaris is cool and direct, soft, sincere, underground and disco. And yes, all of it. She knows the best roads through the city and through its people. She started writing songs in her kitchen leading to no less than six albums – the latest released in 2019. Kitty Solaris follows her heroes – Velvet Underground, Cat Power, and Patti Smith – but in a way that is all her own, combining various styles and both analogue and electronic sounds. Her music rings out to disco beats of the 70’s, keys from the 80’s, and rock vibrations from the 90’s. Which means that the music has its very own kind of singer-songwriter style to it. Kitty Solaris’s voice is soft but with a strong core that leads listeners straight to her verbal everyday pictures. She’s offering a universe to move to and move through with existential themes and feelings we can all relate to. Kitty Solaris releases her music on her own do-it-yourself-label founded in 2007, Solaris Empire, and is because of that not only a very active musician but also the boss of a cool cult label. When she released the album My Home Is My Disco in 2009, Gordon Raphael, producer of The Strokes, supported her on several recordings. Her music reaches out far beyond the borders of Germany and she’s been on tour through Europe several times.